The last 60 years of research and progress in microgravity have created a favourable condition for private investments in Space. Microgravity research offers an infinite horizon of possibilities that do not just lead to new products, but to entirely new categories of products that can fundamentally change the way we live on Earth.
Innovation, either managerial, commercial or technological, is the driving force for companies and research centers. Certainly, you have to be visionary, feel the trends, and catch the opportunities, but you also have to be very good at implementing your innovative idea.
During the last 30 years, Kayser Italia made it possible for a large number of scientists and researchers to perform their creative experimentation in Space.

A Space full of possibilities

Space endeavours have been the genesis of countless patents and the inspiration for the development of entire categories of products.

The promises of this new generation of Space exploration led by private investments are equally vast, offering us the potential for an array of possibilities from the design of more efficient therapies and better vaccines, to the creation of stronger and more conductive materials, from the development of new plant varieties that are better adapted to extreme conditions to the acceleration of your product-to-market and test your technology in the environment of Space.

Whether in the domain of physics, chemistry, biology or technology, experimenting in microgravity is demanding. Limited volume and mass, autonomous operation, peculiar environment conditions and strict safety requirements concur to the complexity of the experiment implementation. Kayser Italia has been leading this process for over 30 years, participating in over 70 Space missions with more than 100 between scientific payloads and ISS and satellite equipment. Kayser Italia’s unique know-how and experience guarantees the seamless implementation of your experiment in Space.

A new way to look at life

For an estimated 3.8 billion years, the evolving microorganisms, plants, and animals on Earth lived and diversified in a constant physical context of gravity. We tend to take gravity for granted, but it played a key role in shaping the evolution of life on Earth. In-fact, many phenomena are shaped on Earth by gravity or are masked because of the effects of the gravity itself.

Microgravity or weightlessness induces a vast array of changes in organisms ranging from molecules, viruses and bacteria to humans, including global alterations in gene expression, metabolism features, cellular microstructures rearrangement and so on.

Space studies may help in unleashing new pathways and bring back some knowledge on how gravity affects us here on Earth.

Microgravity induces gene expression changes in all living organisms, including humans, plants, animals, cell cultures, and microbes. This may reveal new information about how specific groups of genes influence the organism’s homeostasis, information that is relevant beyond the adaptation of the organisms to spaceflight to develop more effective therapeutic strategies to contrast diseases on Earth or to identify genes helping plant to resist in extreme environments.
Many examples, from biomedicine to food products, can be made: 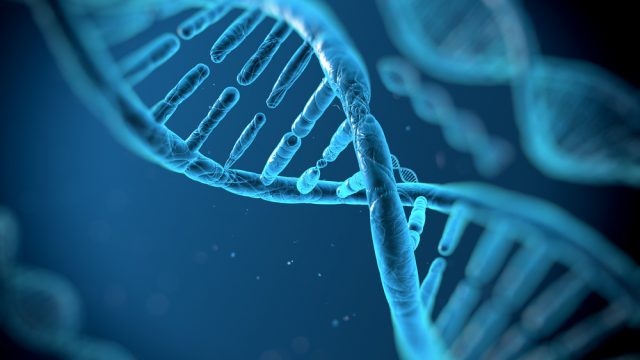 Growing cells can find several important applications in medical field: replace damaged cells or organs in a patient or create cells culture to test effectiveness and toxicity of a molecule. Cells growth technologies will led to accelerate drug testing (through the growth of organs and tissues as disease analogs), personalized medicine (through replacement of damaged tissues with personalized tissue), stem cell therapies, and discovery science.  Some tissues have limited proliferative capacity on Earth and scientists fall short of methods for producing cells of such quality. Promisingly, although without a complete understanding of this phenomenon yet, Space seems to increase cells proliferation and differentiation in vitro. 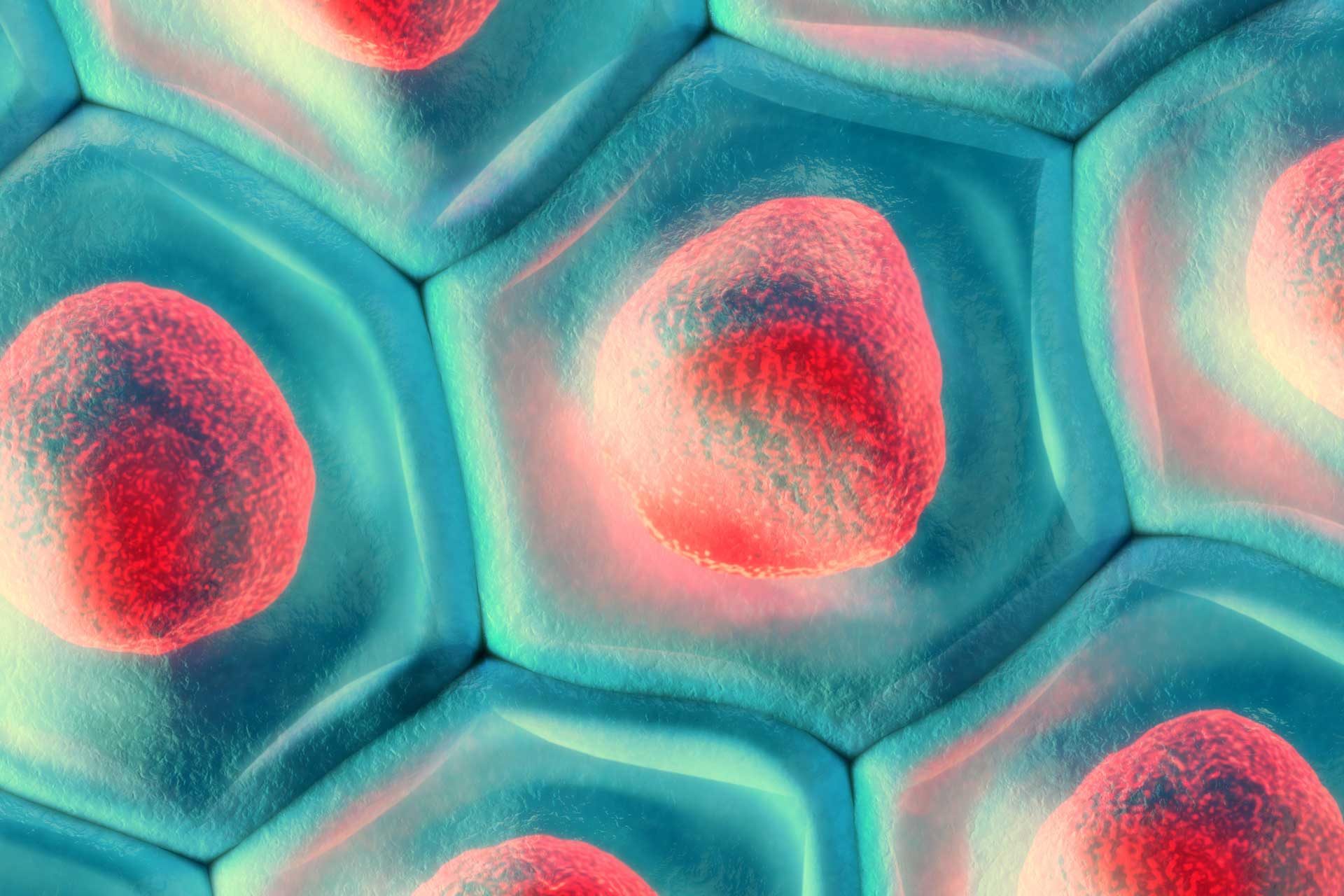 Experimentations had shown that nanostructures manufactured in microgravity are smaller and more uniform with a higher surface-area-to-volume ratio, approaching ‘molecular’ dimensions, increasing the surface area for uptake and delivery, reducing the required dose per treatment and increasing production value by decreasing cost per dose. These more effective microstructures brings about a novel manufacturing technique for additional drug delivery systems. 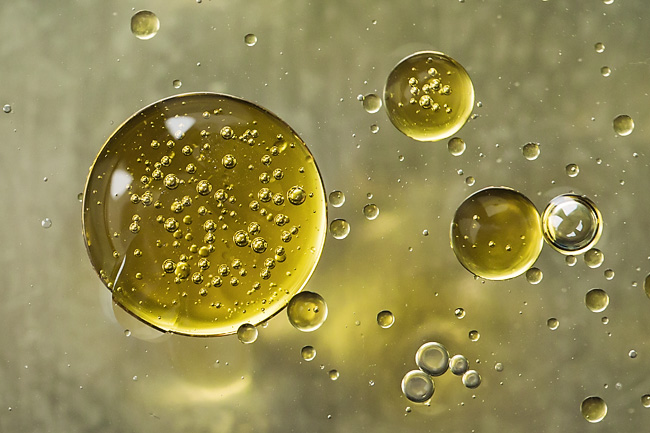 During the past 20 years, technological advances in X-ray crystallography have shortened the time required to determine the structures of large macromolecules from several years to several weeks or days. Today the challenge is the ability to produce diffraction-quality crystals suitable for a detailed structural analysis. To produce crystals, it is necessary to find the right mixture of reagents, pH of the buffers, correct temperature, and excipients or additives. This empirical process is complex and not well understood yet, making the manufacture of these crystals sometimes difficult or even impossible.
The growth of crystals inside a fluid on the Earth is affected by convection due to gravity. In a microgravity environment, particle settling and thermal convective currents can be avoided. Space provides better conditions for crystal growth, leading to the possibility of producing larger crystal, more uniform with a higher degree of crystalline perfection by allowing crystals a longer residence time in a high concentration of nutrients.
The applications are found in almost all areas of scientific activity (pharmaceutical, automotive, cosmetic, electromechanical) and are an essential innovation vector. Protein crystallization studies have been conducted by pharmaceutical companies seeking to improve their drug design for more specificity and efficacy or a better manufacturing and storage. 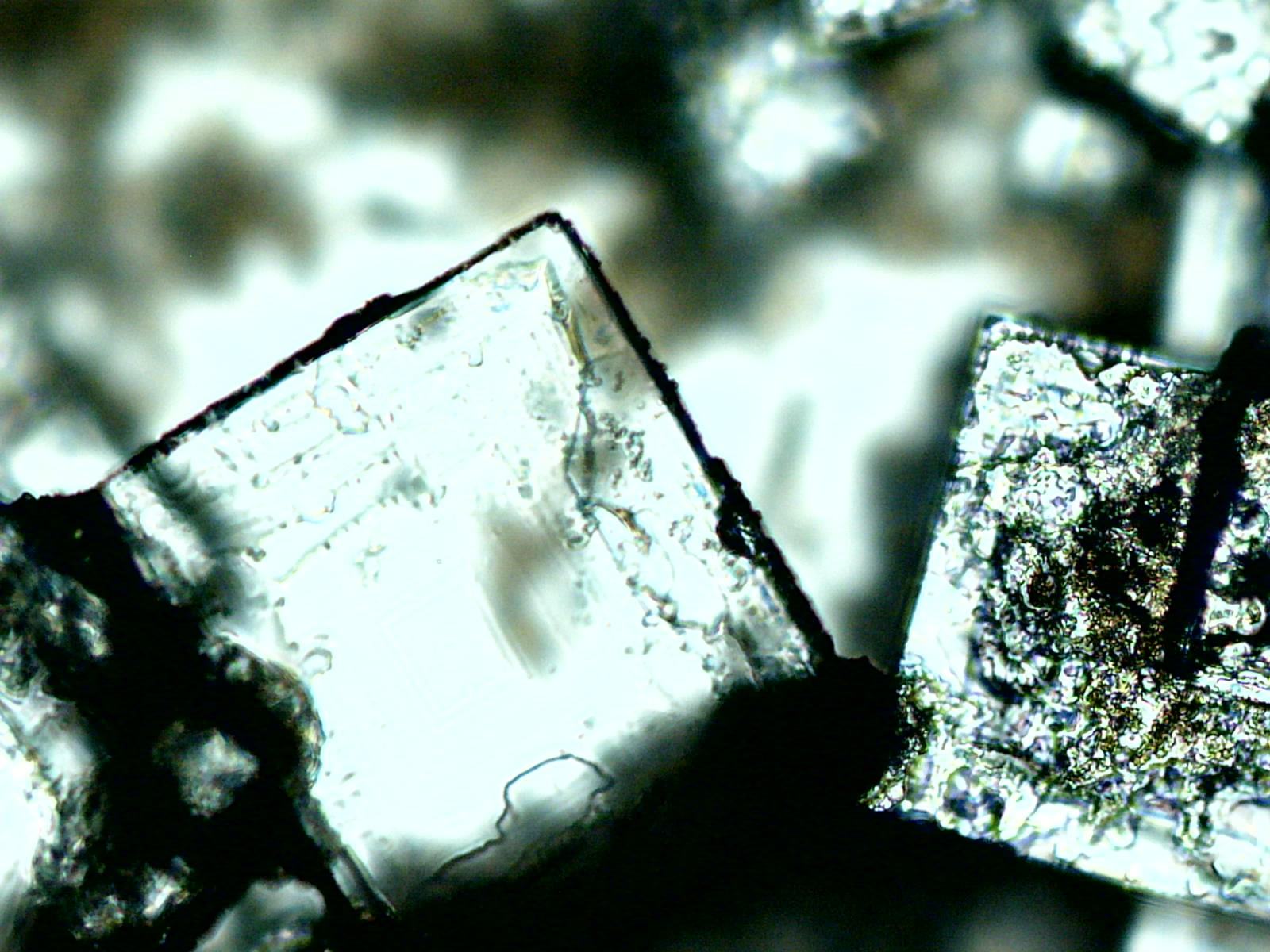